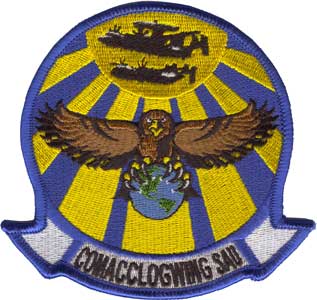 In 2015, CMV-22B Fleet Introduction Team was established to bring on the CMV-22 to replace the C-2A for the Carrier Onboard Delivery (COD) mission. 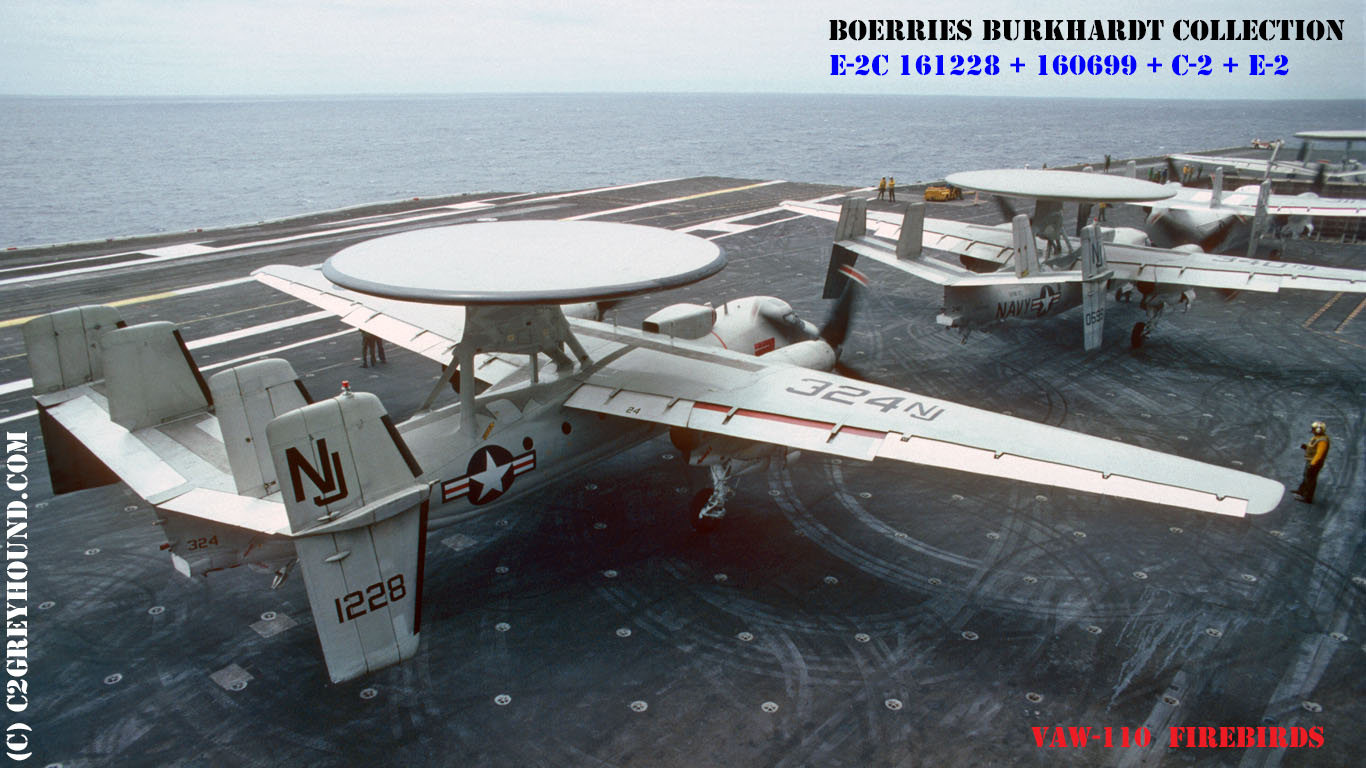 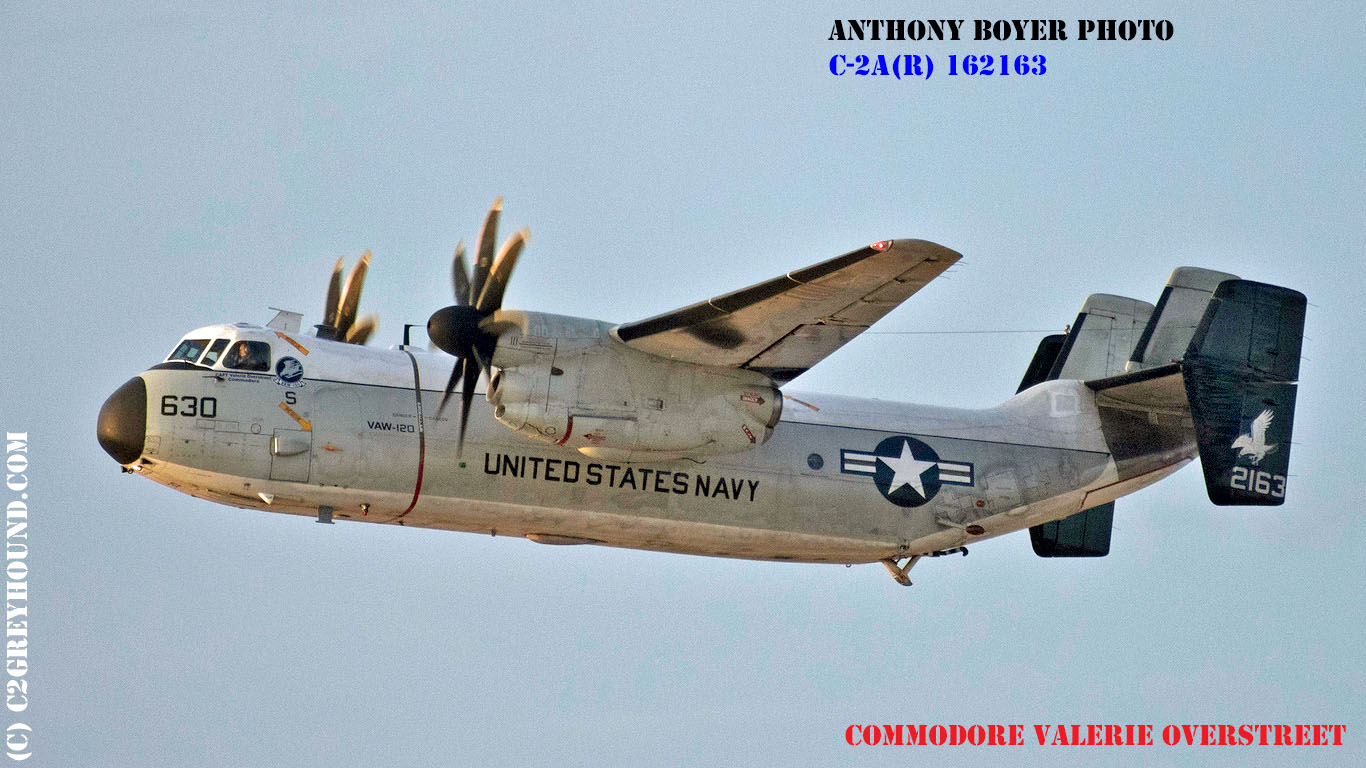