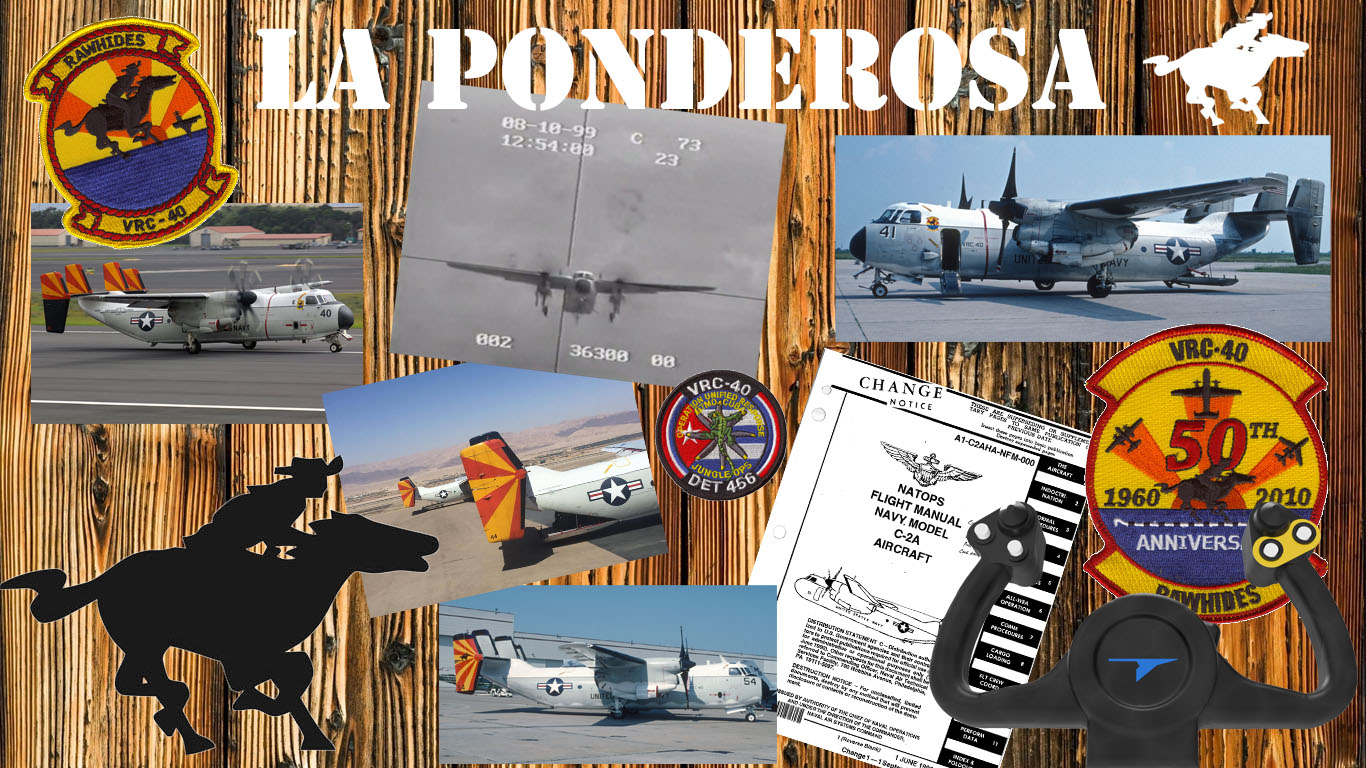 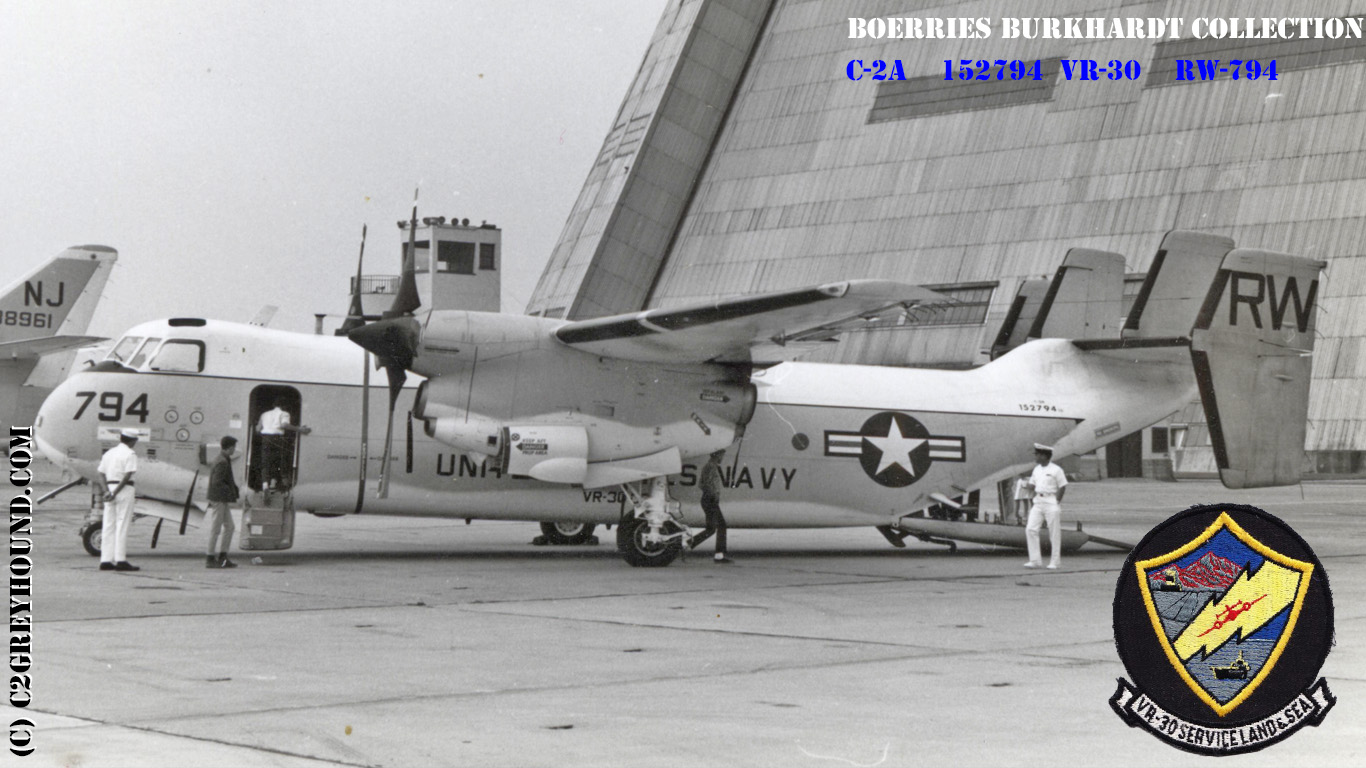 In 2015, VRC-30 Detachment ONE successfully completed an unparalleled nine and a half month deployment that provided the USS CARL VINSON (CVN-70)/CVW-17/CSG-1 team with combat logistics support throughout the FIFTH and SEVENTH Fleets Area of Responsibilities, and supported FS CHARLES DE GUALLE (R91) for three months of joint carrier operations across the North Arabian Gulf. Missions were planned and executed into and out of Kuwait, Qatar, Bahrain, UAE, Sri Lanka, India, the Maldives, Malaysia, Brunei, Australia, and Guam. Throughout 2015, Detachment ONE successfully moved 5,581 passengers, 754 DVs, 116,100 pounds of mail, and 858,030 pounds of cargo, while executing 22 life-saving medical evacuations. The "Hustlers" of Detachment ONE were awarded the 2015 CVW-17 Golden Wrench Award for Maintenance Excellence for achieving a 96 percent sortie completion rate while operating at a high operational tempo. In theater, Detachment ONE received well above average marks during their mid-cruise Material Condition Inspection (MCI) to include several accolades for maintenance personnel. Over the course of deployment, the detachment executed an unprecedented swap of six pilots without interrupting or impeding operations. Detachment ONE closed the deployment with yet another successful MCI where each aircraft had a 50 percent reduction in maintenance discrepancies from the previous inspection, demonstrating Detachment ONE's commitment to maintenance professionalism. While returning to San Diego, Detachment ONE personnel operated forward logistics sites out of Royal Australian Air Force Base Pearce, Perth, Western Australia and Hickam Air Force Base, Honolulu, Hawaii. (Source: COMACCLOGWING VRC-30 WebSite) 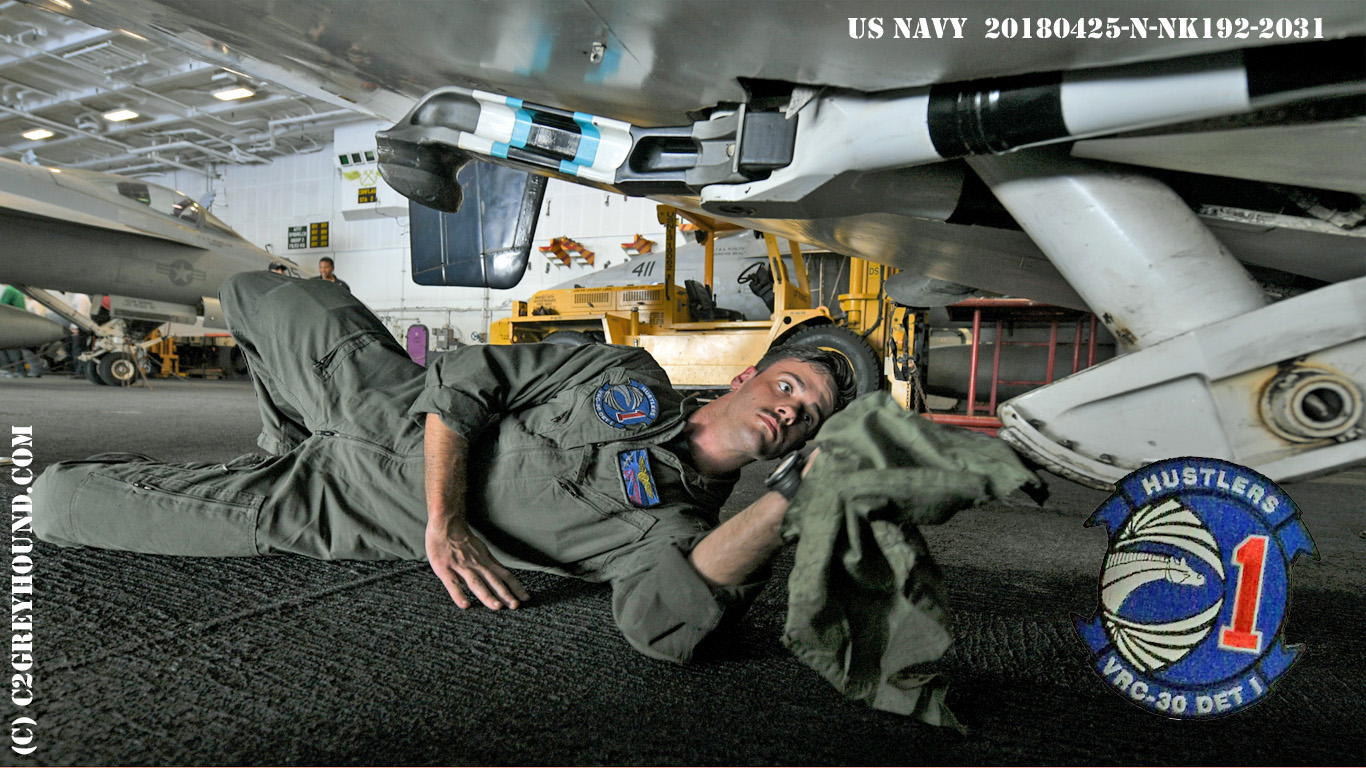