We will never forget the loss of pilots, airmen, crews, and passengers of the C-2A Greyhound who lost their lives during their service. 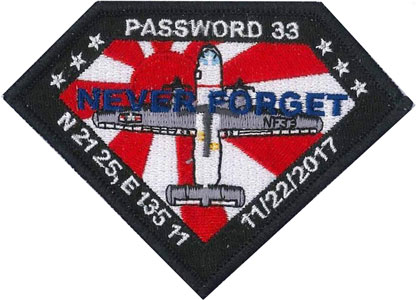 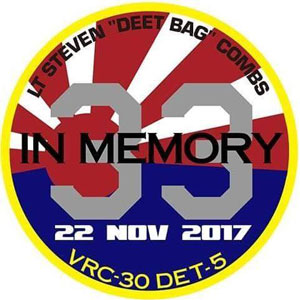 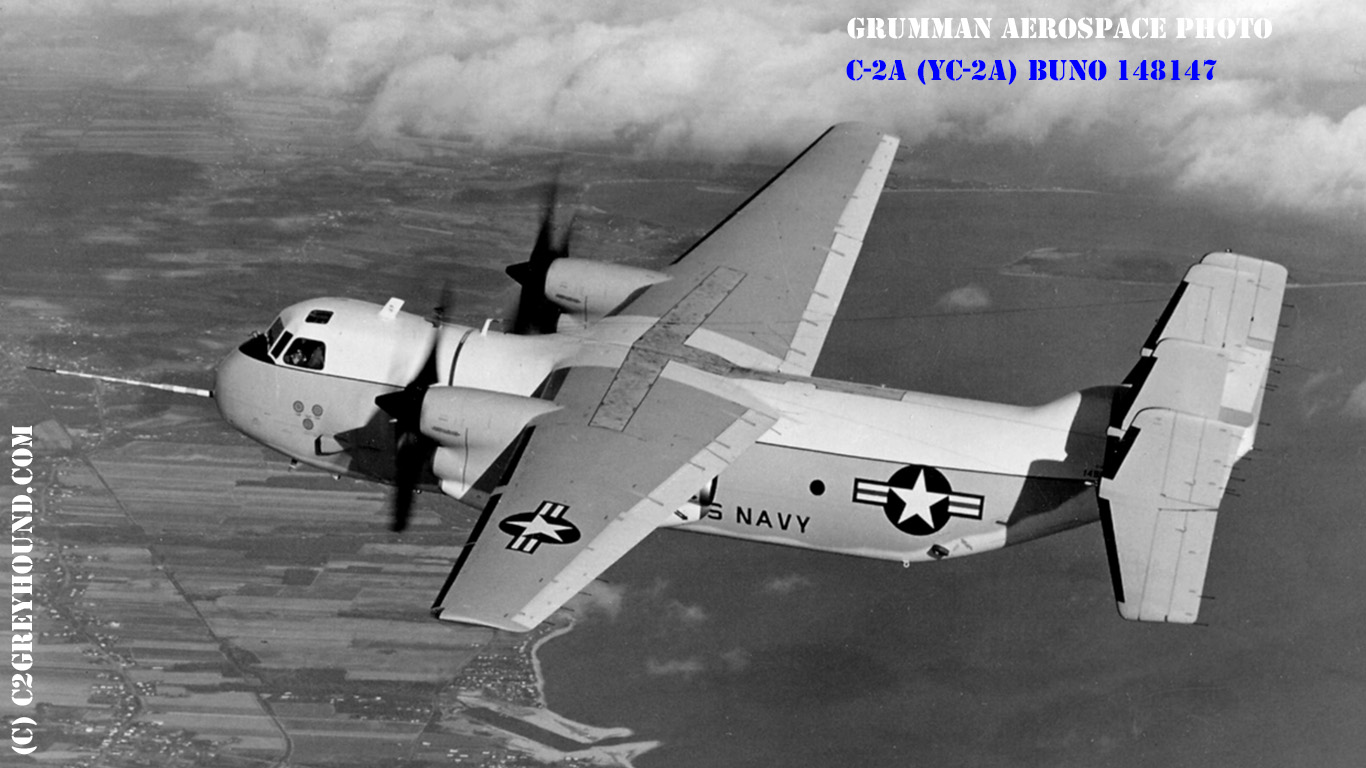 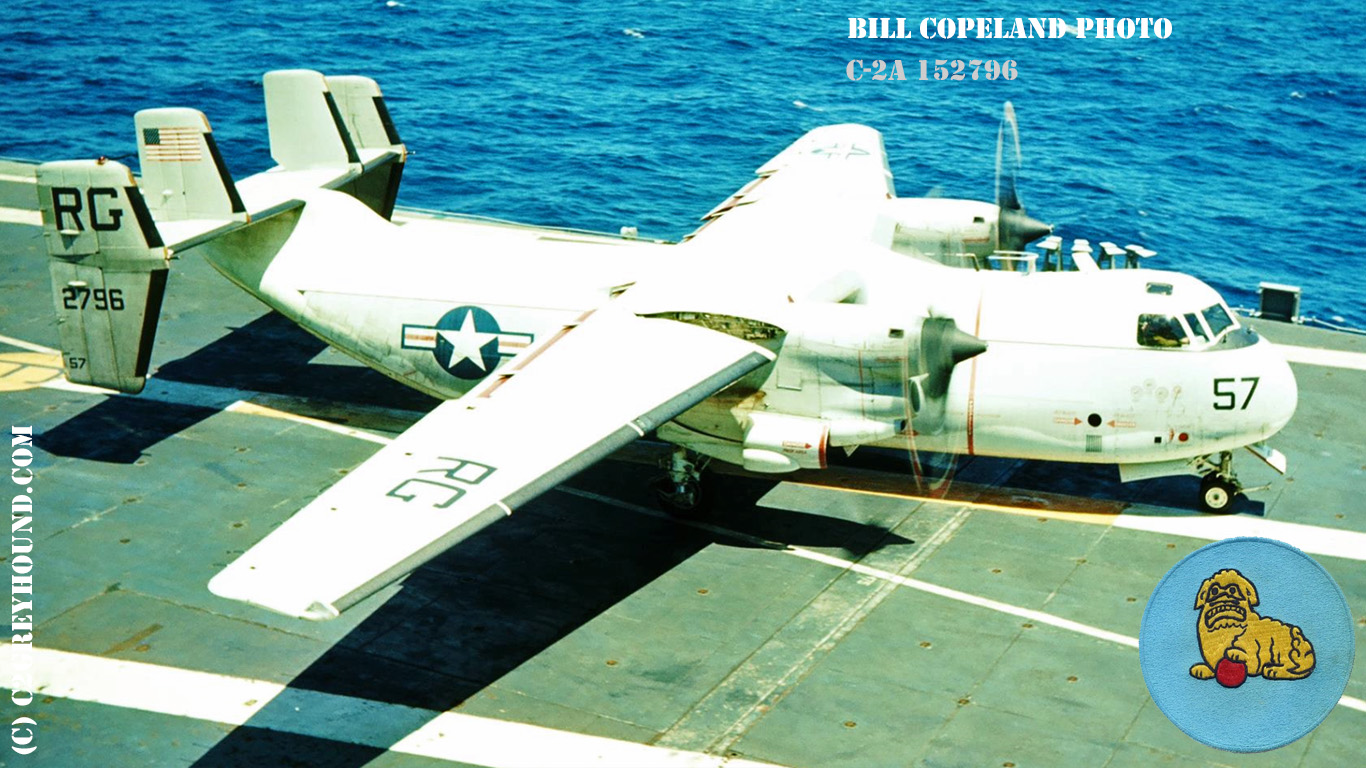 An C-2A greyhound transport plane was destroyed when it crashed into the sea near the aircraft carrier USS Ranger (CVA-61), in the Gulf of Tonkin. All four crew members and five passengers were killed. The airplane had landed on USS Ranger to deliver passengers and supplies. The aircraft carrier was on active duty during the Vietnam War at the time of the accident. The airplane crashed shortly after a catapult takeoff. It pitched up, stalled, and crashed into the sea. The aircraft stalled after the catapult launch with a probable load shift of the cargo. It reached an extreme nose-up attitude, went into a hammerhead stall, and crashed off the carrier's port bow. Nine crew members were killed, seven were missing.

Ca. four minutes after the departure of Pax River, a call of Mayday was received by the base. The aircraft crashed into the Chesapeake Bay two miles east of Hermanvill. 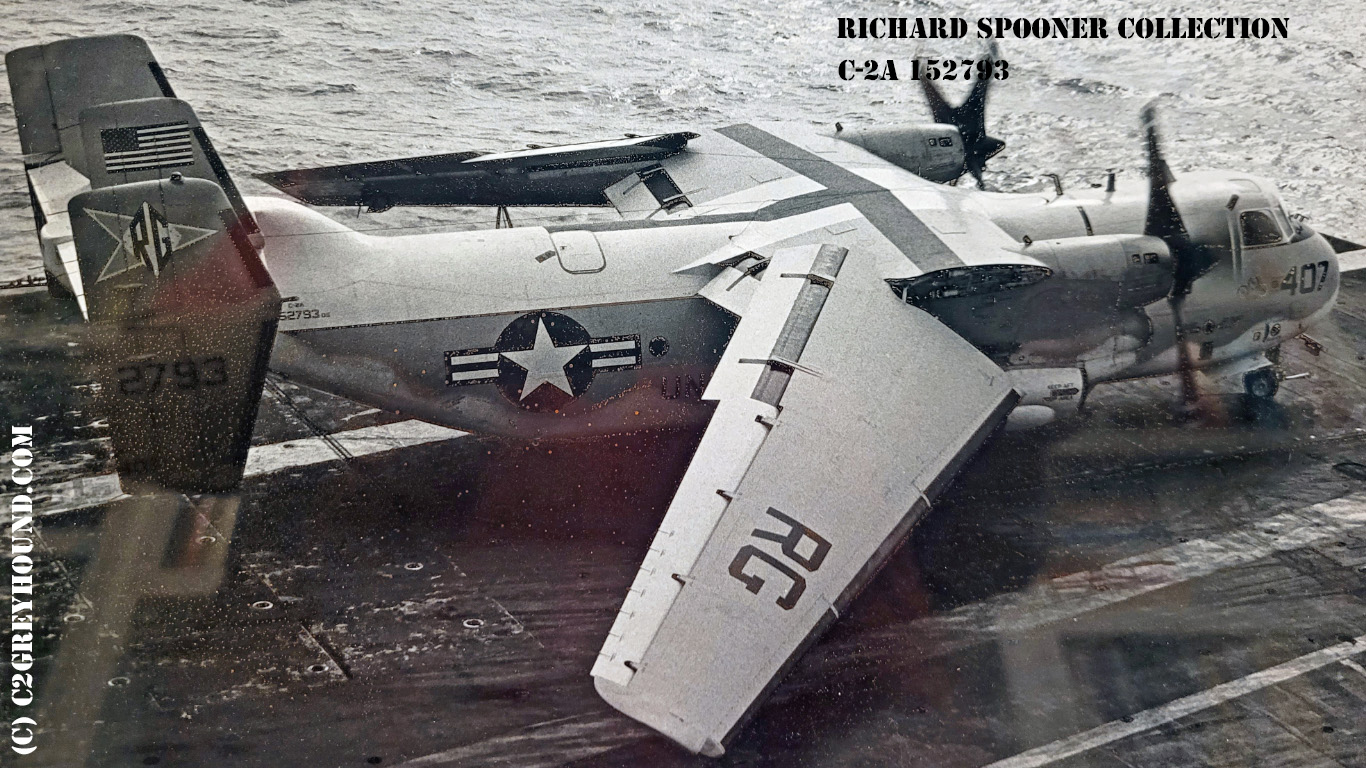 Crashed during a logistics flight in the Vietnam War. The airplane was based as NAS Cubi Point. 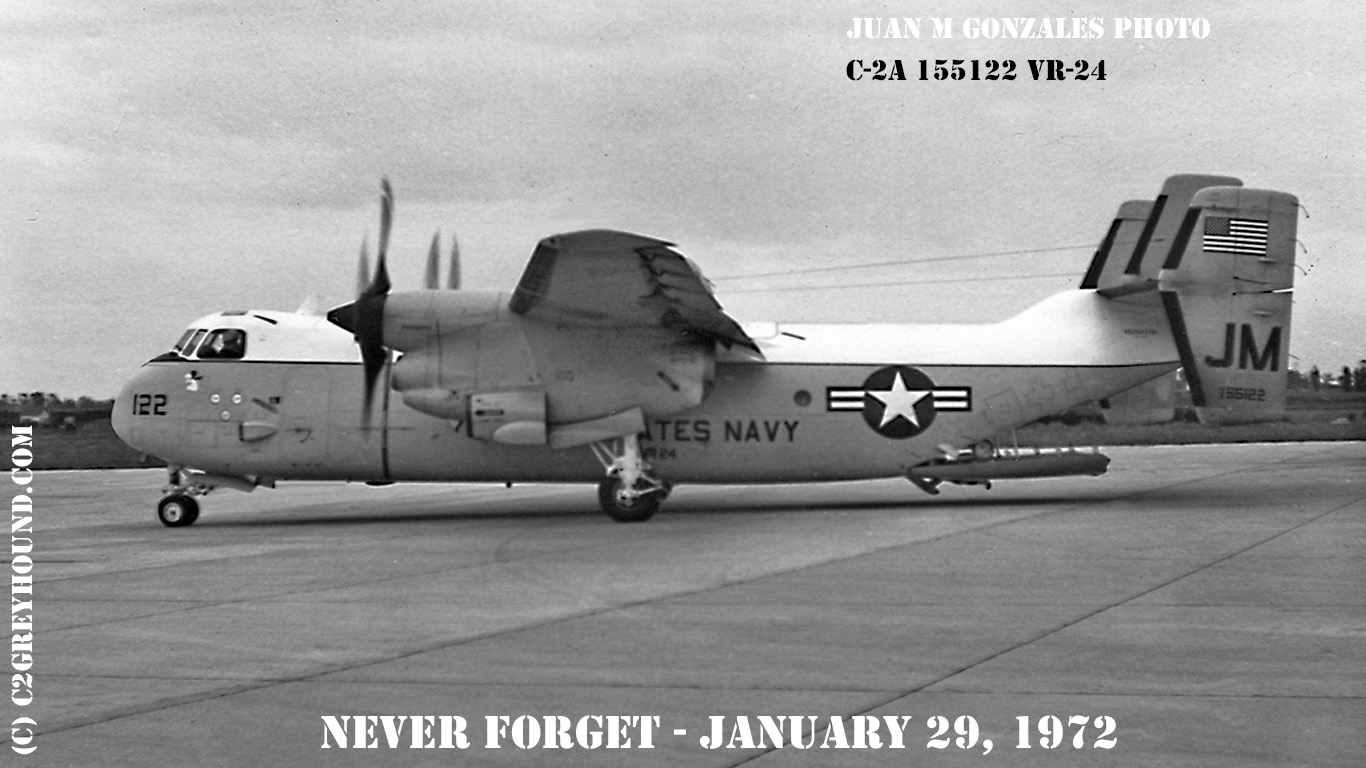 Crashed into the sea while attempting to land on carrier USS Independence. The aircraft sank six minutes after impact with the two pilots trapped in the cockpit. 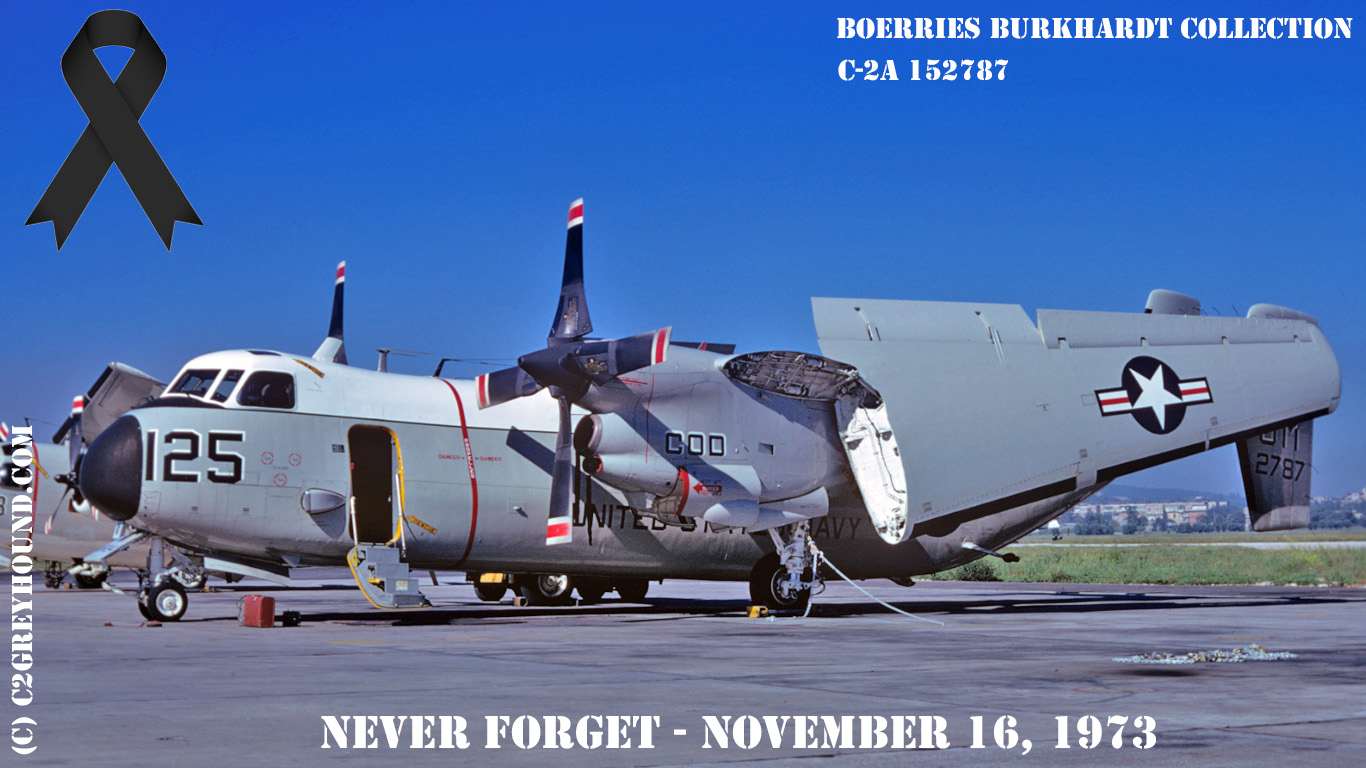 The two pilots and the plane captain survived, but AMS3 Thomas Murphy and 6 passengers in the cargo area did not make it out of the plane.

Crashed into the sea about five miles from runway 11 after both engines lost power. Fuel contamination with water suspected.

AD1 Mark Wall (accident onboard - blown by an aircraft overboard) 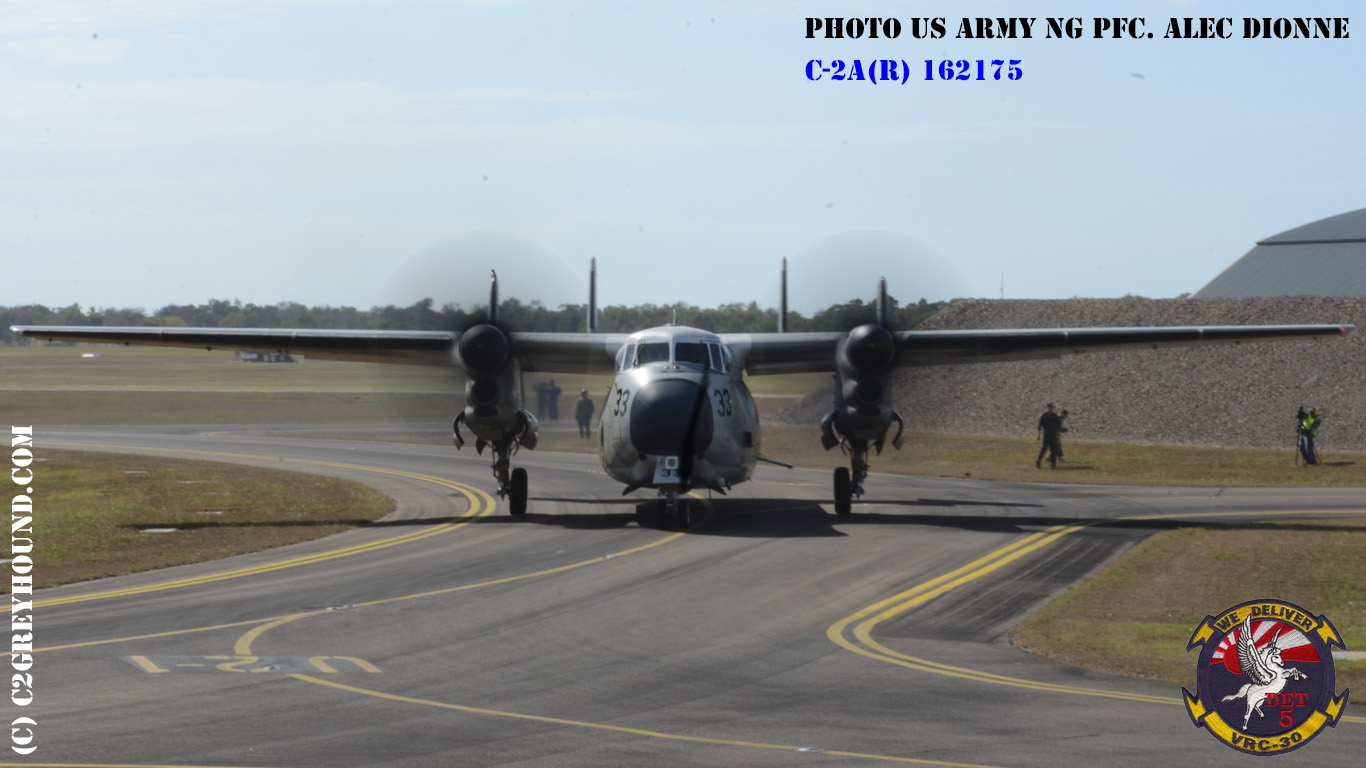