Detachment THREE relentlessly excelled throughout their COMPTUEX, SUSTEX, and WESTPAC/OEF/MED deployment with Carrier Air Wing ELEVEN onboard USS NIMITZ (CVN 68) from APR-DEC 2013. The detachment served through two deployment extensions and flew over 1,023 hours. They safely transported an impressive 1,591 Distinguished Visitors, 4,425 passengers, 831,268 pounds of cargo, 75,405 pounds of mail, and 19 MEDEVACS. While deployed, Detachment THREE spent five months in the FIFTH Fleet AOR in support of Operation ENDURING FREEDOM and conducted Red Sea Operations. Detachment THREE operated from Forward Logistics Sites in Hawaii, Japan, Singapore, Bahrain, and Italy and provided support from South Korea, Qatar, Oman, United Arab Emirates, and Greece. Detachment THREE will be stood up once again for deployment in 2017. 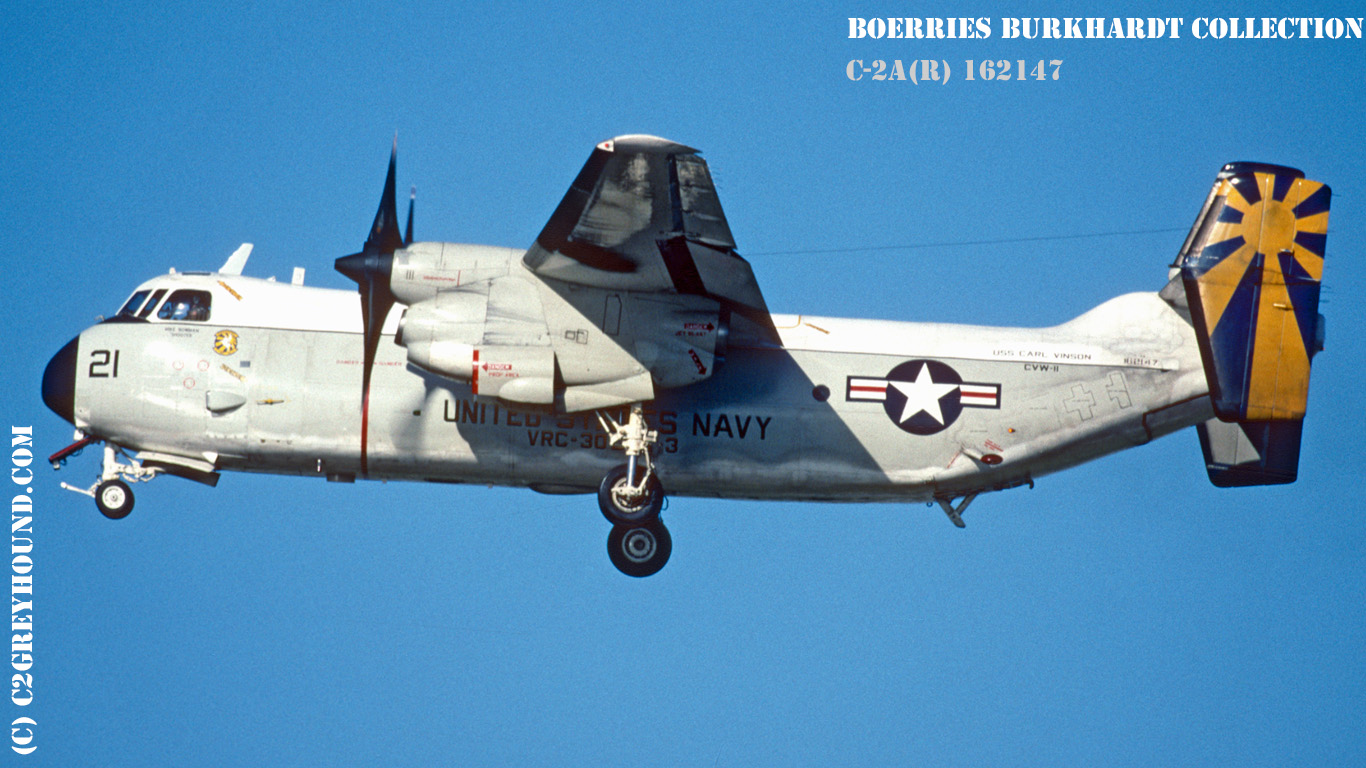 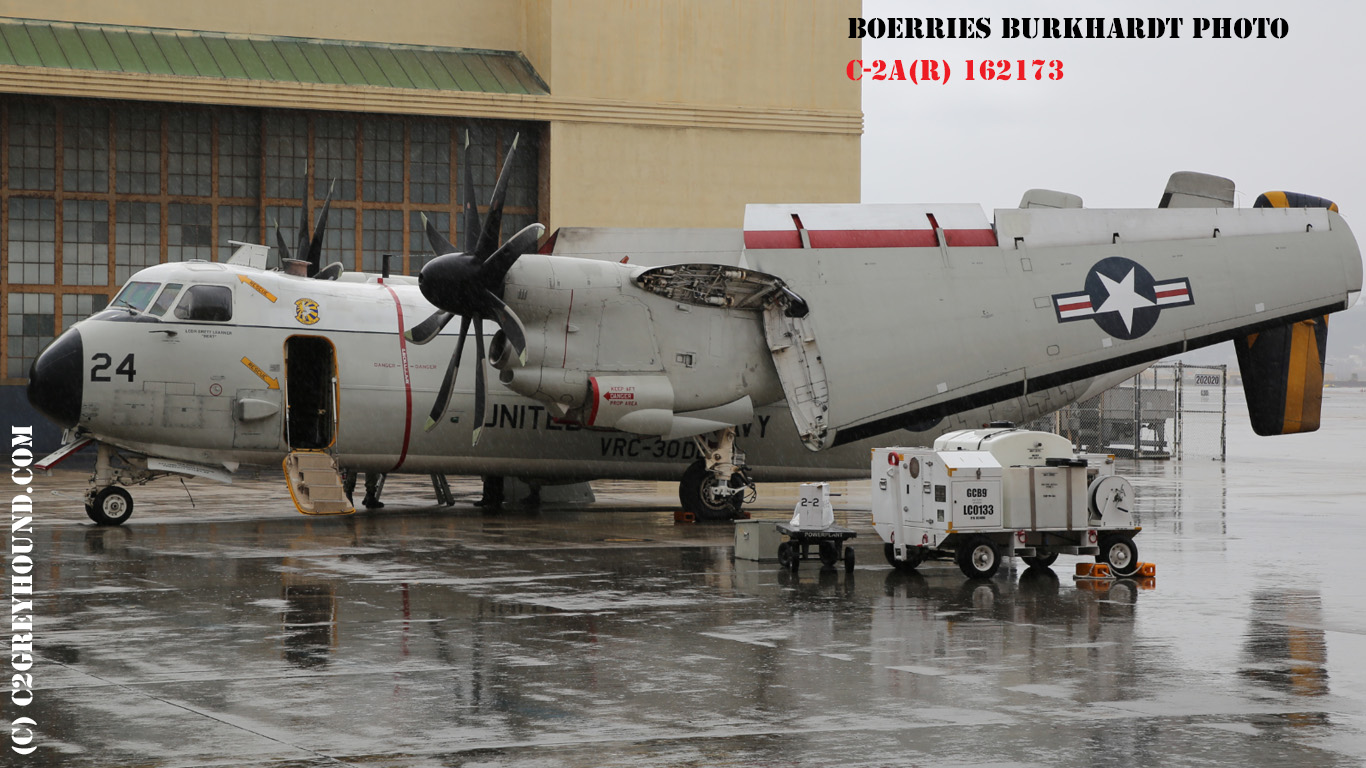